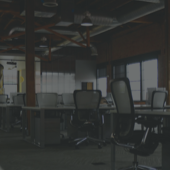 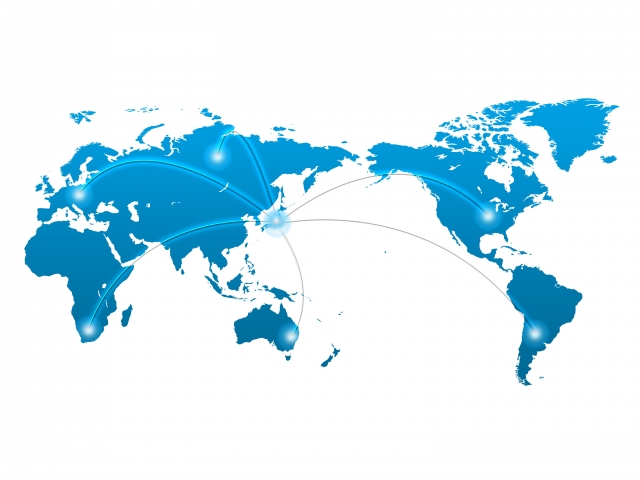 New reports are required to be prepared

Following result of discussion on BEPS (Base Erosion and Profit Shifting) project at OECD following new reports are required to be prepared for Japanese income tax purposes:

What is the requirement for a company?

Due date and method of filing

C) Fiscal year starting from April 1,2017
For the company whose fiscal year ends December 31 first report will be for the fiscal year ended December 31, 2018 and the report needs to be prepared by the end of February 2019 or end of March in case filing due date is extended by one month.